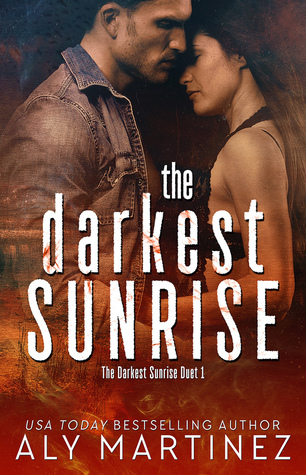 This was so raw. I could feel Charlotte’s depression in every page. It was heartbreaking to read about her going through everything she did.

It’s been years since her son has been kidnapped, but the overwhelming pain is still there. She’s just going through the motions like a robot, until she met Porter. Porter’s wife has been dead for years as well, but what she did still haunted him on a daily basis. His son Travis is also really sick, and he’s doing everything he can to save his little boy from death.

Porter and Charlotte recognized something in each other. The same guilt and darkness that they know is within them, is also in the other.

I saw the twist coming. It was really bound to happen. I’m happy that it clarified a lot, and even with the challenges that Charlotte and Porter will face in the next book, at least they’ll finally have peace with the new revelations.