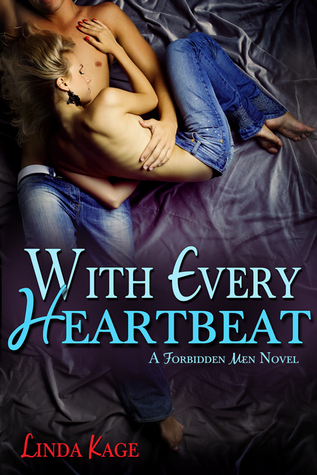 *New Adult Romance*
**Explicit Scenes and Language**
I used to think everything was black and white, truth or lie, easy or hard, that if I could just escape my strict, overbearing, abusive father, my life would be perfect. But since I’ve found a reason to risk his wrath and leave, to help a friend in need, I’ve come to realize everything I thought I knew is wrong.
Friends have their own agenda, honesty comes with a dosage of lie, easy doesn’t even exist, keeping secrets sucks, and love…love is the most painful thing of all.
Maybe if Quinn Hamilton hadn’t asked me to skip classes for the day and help him pick out an engagement ring for my best friend, I wouldn’t have fallen for him so completely on that sunny Tuesday afternoon and I wouldn’t feel so conflicted. But I did, and I can’t take it back, no matter how hard I try. So I have to deal with the fact that even I’m not as good, or honest, or caring as I’d always thought I was, and no matter what I do next, someone’s going to get hurt. Probably me.
-Zoey Blakeland

*Don’t worry! The hero and heroine are not cheaters.*

ARC received from the author in exchange for an honest reviewI was so happy when I received this book! I really liked Quinn in the previous books so I just knew I would love him. And I did. I finally got to read about a shy, sweet, innocent, and just straight up nice guy. He was just so nice! The things he did for Cora (I hate this bitch and we WILL talk about her) and Zoey were just….

So Zoey just escaped from her abusive father and goes to ESU for college. She also went there so she could help her best friend Cora. Cora’s sick and she needs Zoey. Well not exactly Zoey just one of her kidneys. So Zoey being the ultimate best friend and super nice and loyal person volunteers to give Cora one of her kidneys. She also just really wanted to escape her asshole of a father so it was a win win situation for her. She saves her best friend and she finally becomes free of her father. Zoey and Quinn are PERFECT for each other. Now I hate cheating. I despise it, but with Quinn and Zoey I just wanted them to be together. I was desperate for it! There were many times in the book when I just wanted to scream at them.

But no they would have never done anything while Quinn was still with Cora the Whora. They were just too nice for that. It would be impossible for them to hurt other people willingly. That’s why they’re so perfect for each other. Now onto Cora. I did not approve of Ten calling Cora a whore in Be My Hero because I hate it when it’s okay when guys do it but when girls do it they’re a whore. Gender equality. But I now wholeheartedly agree with him. I hated this bitch oh my goodness! Up till the end of the book I wanted to climb inside my kindle and murder her!

I was not bored or wanting to skip pages until they got together, because the storyline was well developed and I loved the anticipation of them getting together. It just added to the sweetness factor. I loved how characters from the previous books were part of Quinn and Zoey’s story. They were all funny and they had each other’s backs. Ten was a big part of this book. He may be annoying and he might always say the wrong stuff, but he is a true friend. I cannot wait for his book!
GOODREADS | AMAZON