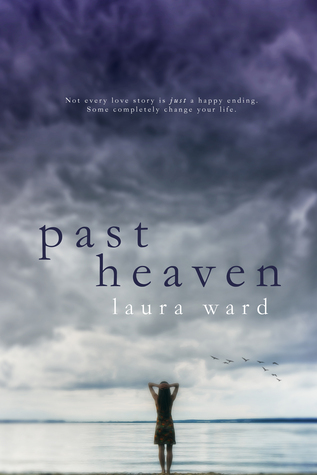 Not every love story has a happy ending. Some just change your life.
Liz Atwater’s happily ever after was torn from her the instant her husband, Jack, was murdered. She is forced to pick up the shattered pieces of her life and raise her three young sons alone.
Reynolds Carter’s picture perfect Hollywood life ended the moment the paparazzi got hold of his girlfriend’s cheating scandal. As he watches his life unfold in the tabloids, he comes to a crossroads in his career and his purpose.
When Reynolds takes on the challenge of a new project, his world collides with that of Liz. Neither of them expected their professional relationship to evolve into friendship, or love.
But life is never simple.
Faced with complications from family, friends, and colleagues, Liz and Reynolds are left to decide whether two people from such different worlds can find happiness together.
Can they get past the pain, fear, and guilt and risk their hearts to love again?


This book gave me a “Worth the Fall by Claudia Connor” feel. Which was great because I LOVE that book.

Liz’s friend Cindy was such a big help in her life. Cindy was always there for Liz, and she was just the epitome of a true friend.

Reynolds just found out that his girlfriend cheated on him. He went back home and stayed with his parents to escape the fakeness of hollywood. He was just sick and tired of it all. He learned something from his parents that caused him to be inspired and to seek out Liz.

They work on a project together. The project being them working to write a screenplay together about the life of Jack. We learn that Jack was a very loving husband, father, and just an all around phenomenal guy. I ached for Liz and I cried with her.

Liz and Reynolds needed that project to heal each other and to inspire each other. Their story was just wonderful. I really felt the love and respect that they had for each other.

“The idea is that once you really love someone, and I mean the kind of love that fills you up from head to toe, it never leaves you. A love like that surrounds you, always. Time, distance, and even death can’t end it. That love is Past Heaven.”


“The power of love is both inescapable and infinite.”